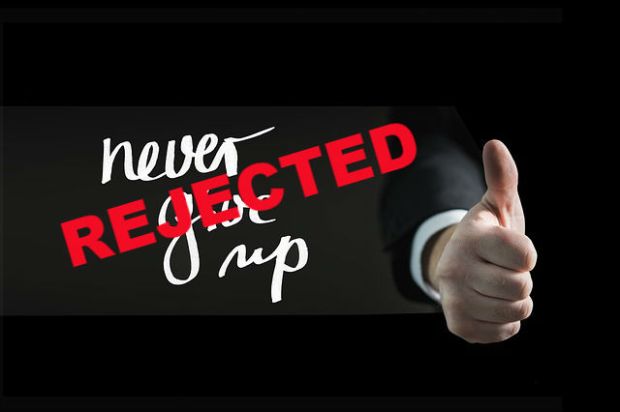 From the moment I woke up on Saturday, I knew it was going to be a bad day. When I got up for the pre-dawn prayer, I was greeted by the reemergence of a bug I was sure we had gotten rid of. And with that little pest, I knew the day was going to go all wrong.

The next thing was the realization that a certain someone hadn’t renewed his ID—despite my reminding him to do it months ago!—and we need a valid ID for an important appointment on Wednesday. (Your prayers that the people in charge don’t notice the expiration date and that the appointment goes by quickly and smoothly are greatly appreciated.)

Those two things put me in a foul mood all day. But the big one came late that night…

I was sitting reading Quran when my phone beeped, notifying me that I had a new email message. Even though I’ve been waiting for an important message and have been jumping almost every time I get an email notification, this time I didn’t. I figured the message I was waiting for would come on a weekday, and since it was Saturday, I thought I was safe. I was wrong.

Over the summer I started querying literary agents for my third novel. One asked for my full manuscript four and half months ago. I had put a lot of hope in her. A lot. On Saturday night when I saw the email was from her, I took a deep breath, said ‘bismillah’ and clicked the message open. I knew she was rejecting me even as I opened it. Still, I held on to that last thread of hope.

The thing is, I was ready to hear suggestions. I was prepared to hear “This isn’t working, change it and let me consider it after.” But all I got from her, like from every other agent who has bothered to send me a rejection, is “I didn’t connect with the voice. Hope you find an agent soon.”

She had my entire manuscript for four and a half months, and that’s all I got. I was disappointed for getting rejected…again. But I am more disappointed that—unlike other authors I’ve heard about who get suggestions from agents rejecting them—they’ve all left me with no actionable feedback. “I didn’t connect to the voice.”

Rejected. Again. With no feedback to use to try to improve. It seems I write well, just not the type of stuff that is representable. Or is it the name? I often wonder if I used a less ‘ethnic’ name, if my chances at finding representation would be better.

No, I’m not giving up. But it was a shitty day. Yes, I know others have it much worse. And I do say Alhamdulillah for everything, for the good and the bad, because I do know that this, too, is a blessing. But I can’t help feeling disappointed.

Yes, perhaps this rejection will leave room for something better. But perhaps it won’t. Perhaps I’m striving for something that isn’t meant for me. Not every artist is good; we know that by watching all the auditions for those reality dancing and singing shows. Some of those auditions simply suck. And they get up there, totally confident in themselves, but their performances are atrocious. Yet they say, “I won’t give up! I’m going to keep trying.” And maybe they go take a few voice lessons or dance lessons, but when they come back the next season, they still suck.

I don’t want to be them.

But I don’t want to be the dancer who just missed getting on the show by that close vote either. So how do you know you suck? Your tribe, if they are truly your tribe, will continue to encourage you to keep writing, keep improving and go out there and send out more queries. They can see the goodness in you and your work. But they may not see, may not know, what others in the field see and know. Just because your tribe tells you to keep it up, doesn’t mean you should. That is simply the truth. But the dilemma lies in not knowing when (or if) you are supposed to give up. The dilemma lies in not knowing if you’re supposed to keep trying.

I have no answers. For now, I’ll keep writing… and querying. Maybe I’ll get a sign. Or some real feedback that I can actually use. I’ll keep you posted.

What do you think? Cancel reply

This site uses Akismet to reduce spam. Learn how your comment data is processed.

Free Shipping on Orders Over $25 at Writers Digest Shop. 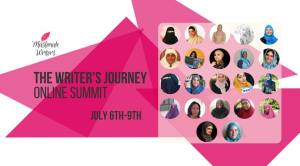 Read the first Chapter of BEHIND PICKET FENCES 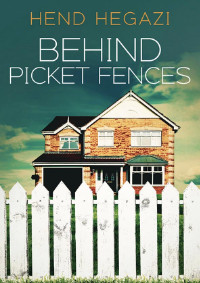